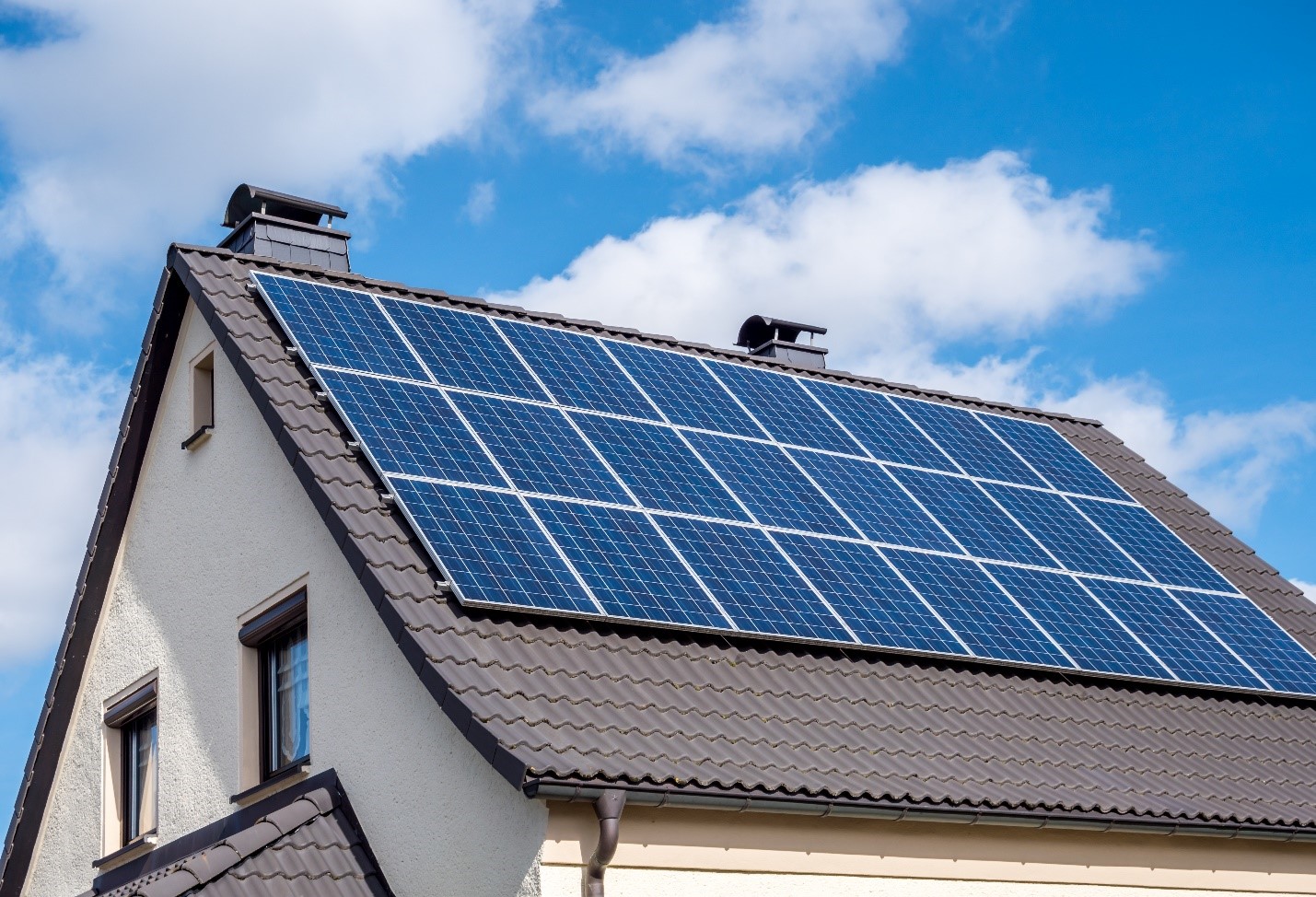 When you invest in the latest set of solar panels, you will understandably expect them to last as long as possible.

To benefit from solar panels, you will have to make that initial investment, which means shelling out for installation.

After that, it’s a case of reaping the rewards over time. So, if you’ve just spent some of your hard-earned savings on a set of PV or thermal solar panels & Inverter, will you have to shell out again in the coming years to replace them?

Solar panels are a long-term investment. The technology on solar panels is not in its infancy, which means that you are not an early-adapter.

You are investing in a long-term means of creating energy for your home, so you can relax on that front when it comes to having to shell out again in the coming years.

As a rule, solar panels have a warranty of around 20-25 years, which is a considerable amount of time. However, as anyone will know, a warranty is just a way of guaranteeing high-performance for a set time.

The reality is that you normally can expect your solar panels to far exceed this period; the 25-year warranty is just a way of putting an official time-stamp on guaranteed functionality.

It helps to know too that engineers tend to expect the absolute worst to create an incredibly safe and risk-free estimate, so the likelihood is that your solar panels will outlive this expectation.

To explain this further, it helps to understand solar panels’ efficiency loss. Most tech products will suffer from this, and solar panels are no exception.

They only decline roughly 0.5% a year in efficiency, which means that by the end of the 25-year mark, they would still be producing around 80% of their expected output.

Once you make the initial investment of your solar panels, and they are in the prime location to generate as much energy as possible, you could earn and save up to £38,000 over the coming years by taking advantage of the Grid Trade Incentives available to homeowners in the UK.

On average, many people have saved around £350 a year in Britain with solar panels, which is a very impressive amount when you consider how little sunshine we often get in those much-desired summer months.

The statistics show that people made their money back with solar panels well within the 25-year threshold, which is encouraging news when you consider that your panels will probably far outlive this expectation anyway.

The rough estimate of 25 years is undoubtedly conservative. Manufacturers don’t want to over-exceed their warranty to eliminate risk. This means that sometimes, the warranty is often an absolute minimum, not an accurate gauge.

The even better news is that in Britain, we are likely to pay back the cost of our solar panels well within this threshold anyway, which means we can start to earn money back on our investment over time, which is a big appeal for many.

With the many benefits that also come with installing solar panels and the expected length of life, people should jump at the chance.